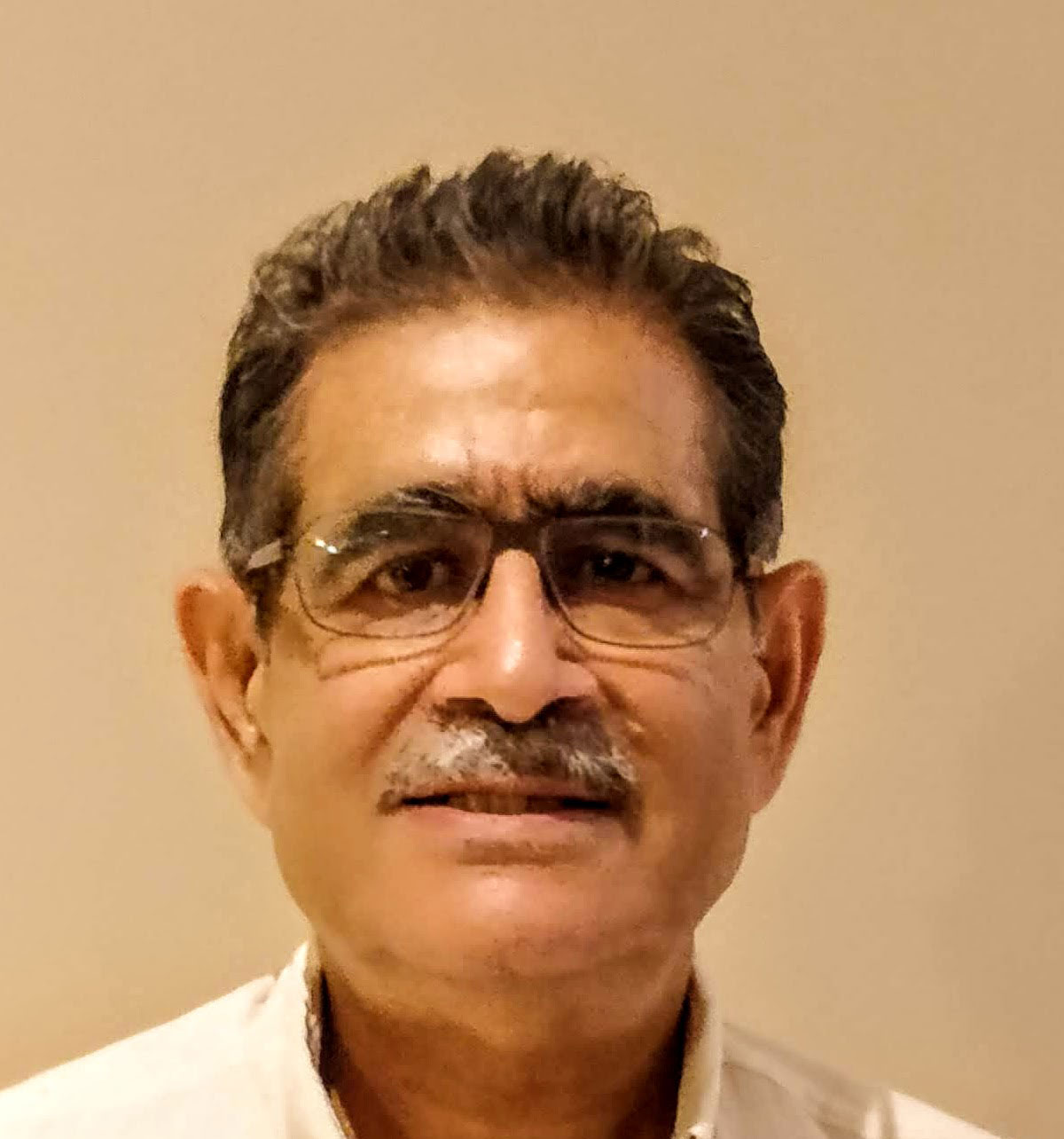 Mahesh Uppal was educated at St Stephens College, Delhi, Indian Institute of Technology, Kanpur, and City University, London. He carried out postdoctoral research at prominent academic institutions in the United Kingdom and India, including Sussex, Cambridge and Heriot-Watt universities and the Indian Institute of Science, Bangalore.

He contributed extensively to the process of creating the Telecom Regulatory Authority of India (TRAI), As a consultant and commentator, for nearly 25 years, he has closely tracked the evolution of India’s telecommunications market He has advised national and global businesses, UN and other international agencies, as well as civil society groups. His comments on emerging policy and regulatory issues are widely reported in electronic and print media, including Internet, TV, radio and newspapers.